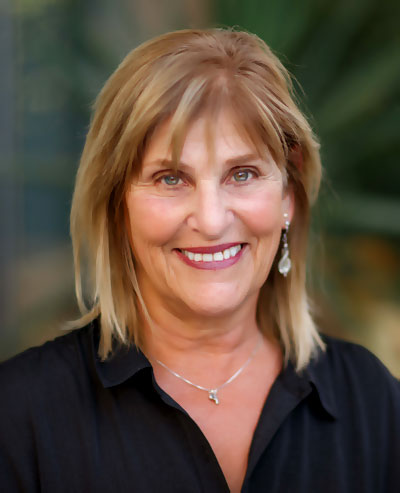 Amy Friedman is an author, editor, ghostwriter and creative writing teacher. She lives in Los Angeles with her husband, teacher and writer Dennis Danziger. After publishing her memoir Desperado’s Wife, the story of her first marriage to a man she fell in love and married with while he was in prison, Amy turned much of her time and creative energy to the nonprofit she and Dennis founded in 2013. In 2021, she has stepped down as the Executive Director of that organization, and has returned her focus to writing, editing, teaching and consulting in realm of social justice.

While Amy and Dennis were working with their nonprofit, POPS the Club, serving people with incarcerated loved ones, they not only expanded the work across the country, but they created and edited eight award-winning anthologies, featuring the writing and artwork created by the young people they nurtured, mentored and served.

Together and apart, Amy and Dennis worked with hundreds of teens and young adults. Amy served for 8-1/2 years as the organization’s Executive Director. POPS the Club was born of Amy’s personal experience, described in Desperado’s Wife, and briefly told in this short CBC Documentary. Listen to an excerpt from the Modern Love Podcast, read by Tony Award winning actress Cherry Jones, followed by an interview with New York Times editor Daniel Jones and Amy. Kept Together By the Bars Between Us.

Over the 9 years the couple led POPS the Club—Dennis serving on the Board of Directors and as a lead teacher, volunteer and one of the developers of the curriculum—the couple received many honors, including George H.W. Bush’s Points of Light Foundation Award in 2016, and a visit to the Obama White House to speak about the impact of incarceration on children.

Amy is a staunch believer in the power of art to change the world.

One Soufflé At a Time, with Anne Willan

Tell Me A Story, Audiobook, with music by Laura Hall

Women of Wonder, with Laura Hall

Kick the Dog and Shoot the Cat

Nothing Sacred: A Conversation with Feminism